Overview on the Impact of COVID-19 in the Tobacco Sector

It has been without doubt one of the most challenging quarters in recent history. The COVID-19 pandemic has affected the world as a whole. One of the side-effects of the pandemic has been its ability to disrupt the global supply chain. Globalization affected the way companies and industries operate. Supply chains have evolved to a planetary dimension and it is common to consume products that are produced half-a-world away. 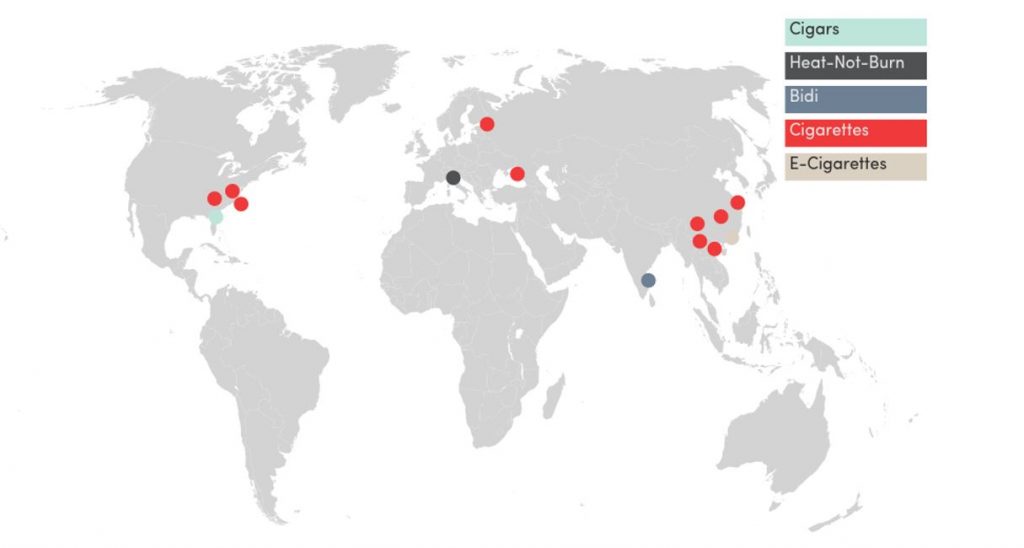 The tobacco sector is, of course, no exception, the tobacco consumed in a single cigarette can originate from several of ITGA’s country-members farms. Tobacco production, excluding China, has been delocalized to developing countries, which have been the last to be affected by the virus outbreak.

By the time this article was written the most affected regions, so far, were Asia (China), Europe and the United States of America, with China having controlled the outbreak. Coincidently, these are the regions where tobacco manufacturers have their plants that supply the world tobacco market. Several countries have classified tobacco as an essential service and allowed manufacturing facilities and kiosks to continue to operate with increased measures to ensure the safety of everyone involved. However, the measures affecting the transport of goods and products are more impactful to industries of the fast-moving consumer goods sector which tobacco is a part of. Fast-moving consumer goods depend on extensive distribution and high volumes of commercialization due to the relative low-cost of the products. These products are rapidly consumed and have reduced shelf life.

ITGA is the only worldwide Tobacco Growers’ association leading growers around the globe since 1984 in the search for a better sustainable future.
ITGA was created 40 years ago by the main tobacco growing countries at the time and since then sustainability of our farmers and their communitties have been key in the core objectives of our association.